Are you at the point in your school year when you need to teach your little ones about Perseverance? I know many of my students love to say that they can’t do something, when they have only tried to do said thing once.  Maybe that thing that they want to do scares them or they are afraid they won’t be able to do it. If your class is anything like mine, now is the time! 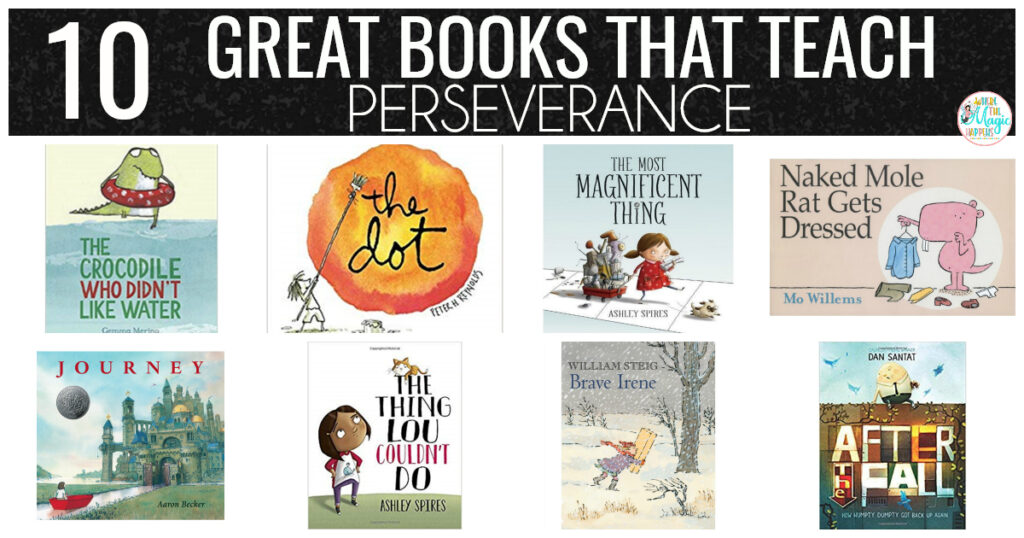 This article contains affiliate links for your convenience.

Here is a list of books that teach Perseverance, in no particular order: 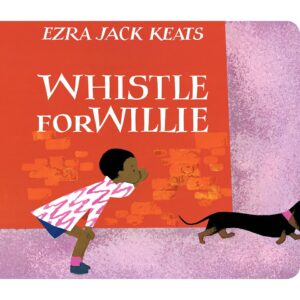 This is the sequel to The Snowy Day, but takes place in the summer.  In A Whistle for Willie, Peter is a little bit older. He wants to learn to whistle to call his dog Willie, after he sees an older boy doing it. Peter tries so hard to whistle that his cheeks hurt, but he doesn’t give up. 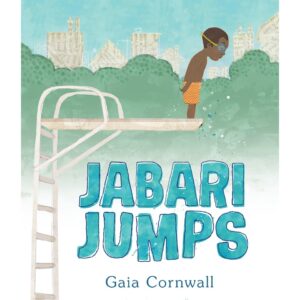 After the Fall by Dan Santat 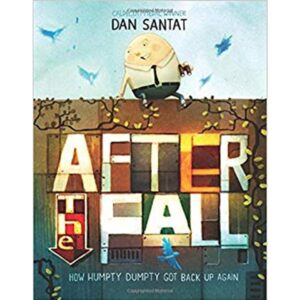 This book is based on the Nursery Rhyme Humpty Dumpty. After the Fall follows Humpty, a bird watcher who loves to be up high watching birds.  After his famous fall, Humpty is afraid of heights and can’t do his favorite thing! He gives up at first, but then he overcomes his fear. 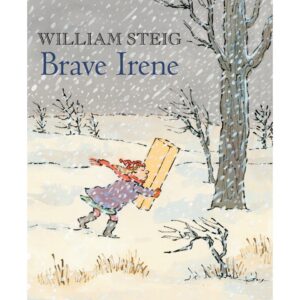 Irene’s mother, a dressmaker for the duchess, becomes sick and can not deliver a dress.  It is up to Irene to deliver the dress during a huge snowstorm. Irene overcomes many obstacles because she must deliver that dress!

The Thing Lou Couldn’t Do by by Ashely Spires 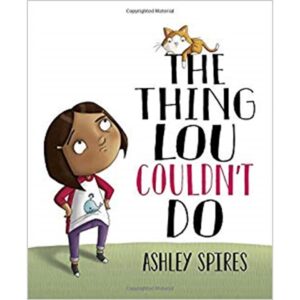 Lou is brave about many things.  When her friends start using a tall tree as a “pirate ship”, Lou isn’t so sure about climbing the tree.  She’s never climbed a tree before and doesn’t want to. She comes up with lots of excuses for why she can’t join her friends, but in the end she gives it a try. 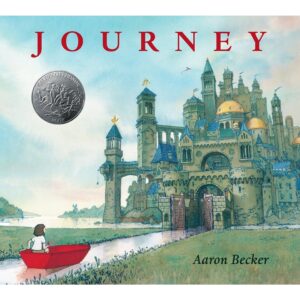 Journey is a wordless picture book, where the amazing illustrations tell the entire story.  A lonely little girl, just wants someone to spend time with her and play, but everyone is busy.  She creates her own adventure by using a red marker and drawing a magic door on her wall that takes her on a grand journey filled with wonder, adventure and danger.  The only way she can make it back home is if she can find the courage and perseverance to do so!

The Crocodile Who Didn’t Like Water by Gemma Merino 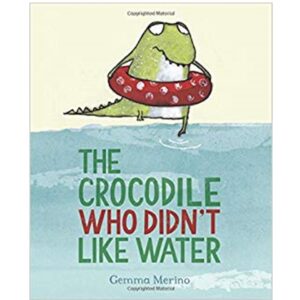 In this story, one crocodile out of a family of crocodiles doesn’t like water.  He loves to climb trees instead! He feels left out and sad that he doesn’t join his brothers and sisters when they are swimming, so he gives it another try.  After he tries swimming with his family and he still doesn’t like it, something strange happens to him… He’s not really a crocodile! He is something else. 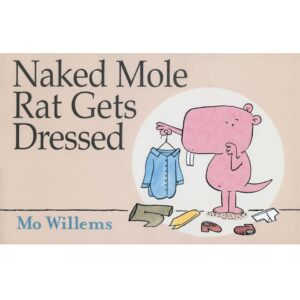 Wilbur the Naked Mole Rat is different from the other Naked Mole Rats.  Wilbur loves to wear clothes! All of his friends are shocked and don’t agree with him wearing clothes.  Wilbur sticks his ground and dares to be different by wearing his clothes anyway!

The Most Magnificent Thing by Ashley Spires 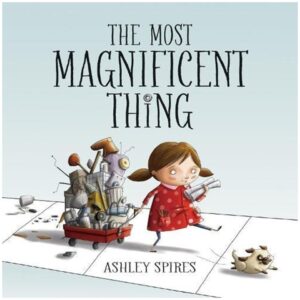 A little girl wants to create The Most Magnificent Thing.  She knows exactly what it will look like and how it will work, but she has a hard time making it.  She tries over and over again, and even quits at one point. She finally gets it just right!

The Dot by Peter H. Reynolds 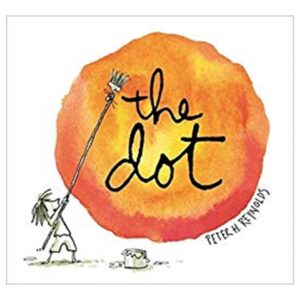 Vashti, a young girl doesn’t think she can draw, and becomes angry about it.  Her teacher tells her to just make a mark to see where it takes you. Vashti makes a dot out of anger on her paper and signs her name to it.  Her teacher frames her dot and hangs it over her desk, which inspires Vashti to create more art.

Now, just imagine all of the comprehension skills that you can also target while  reading each of these books aloud to your class! Central message, character traits, theme, and more! 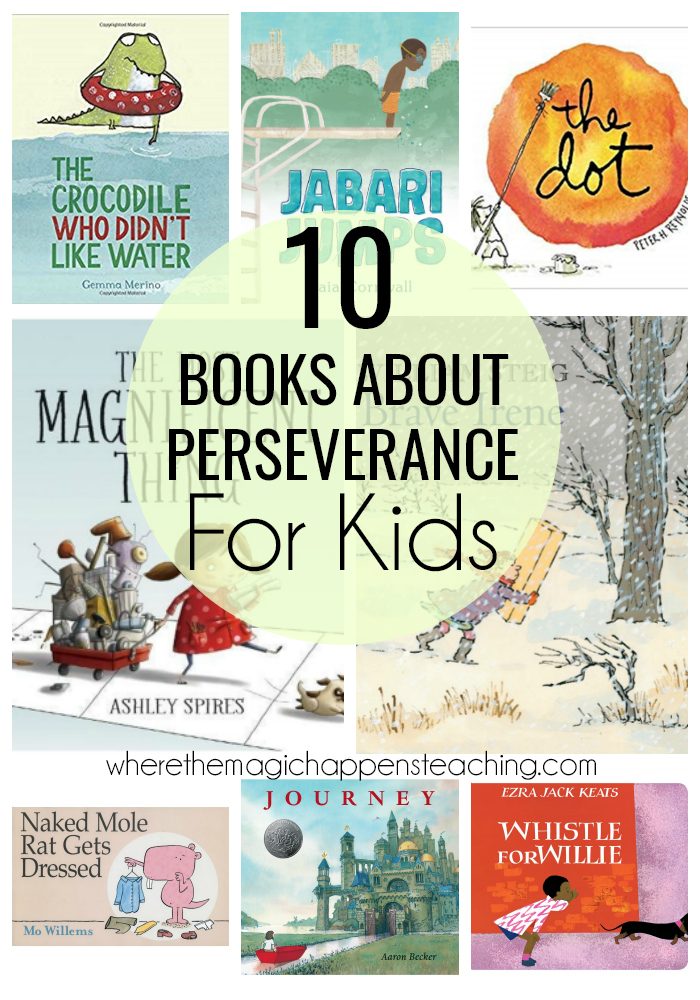 « Yoga for Teachers to Reduce Stress
Books for Kids About Responsibility »

This site uses Akismet to reduce spam. Learn how your comment data is processed. 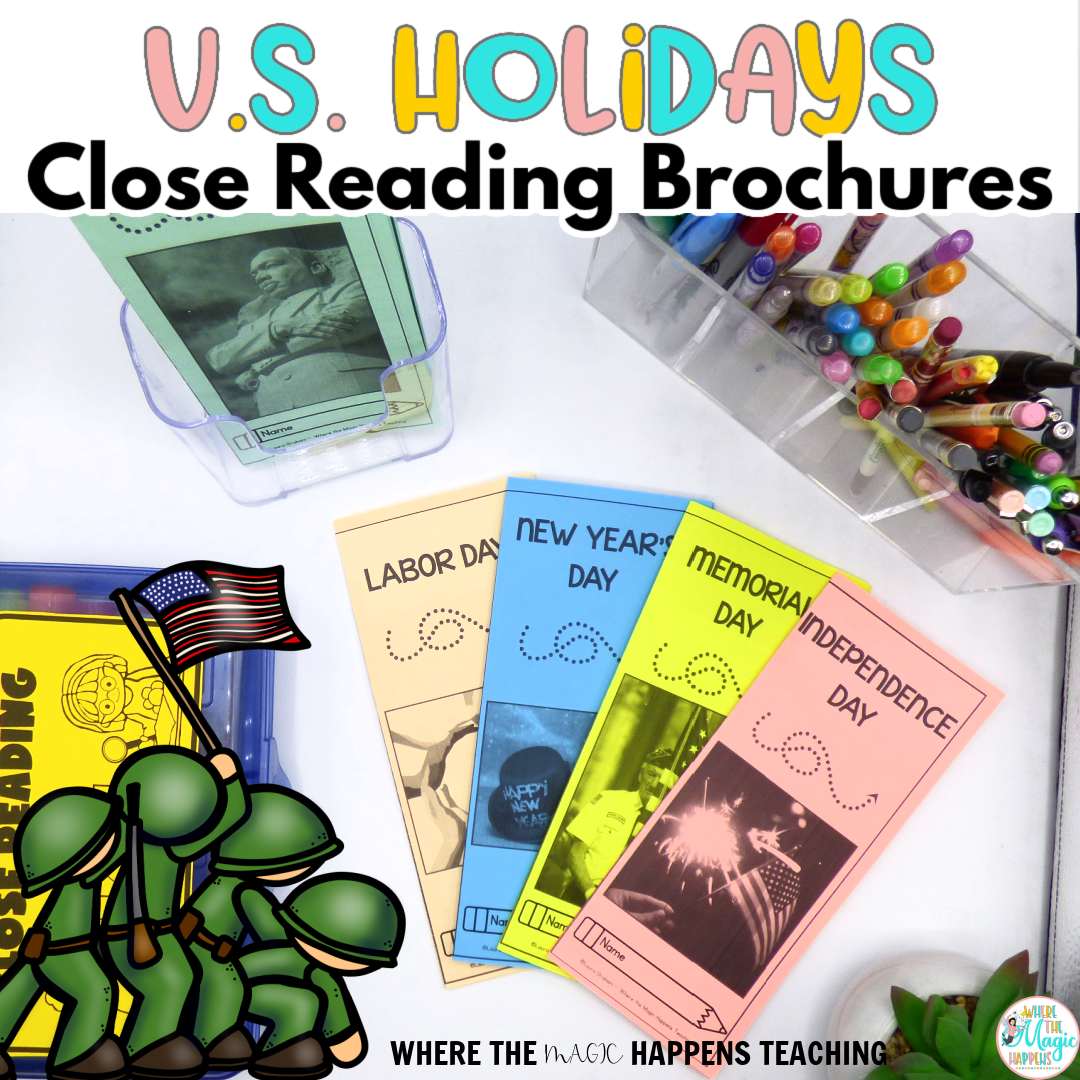 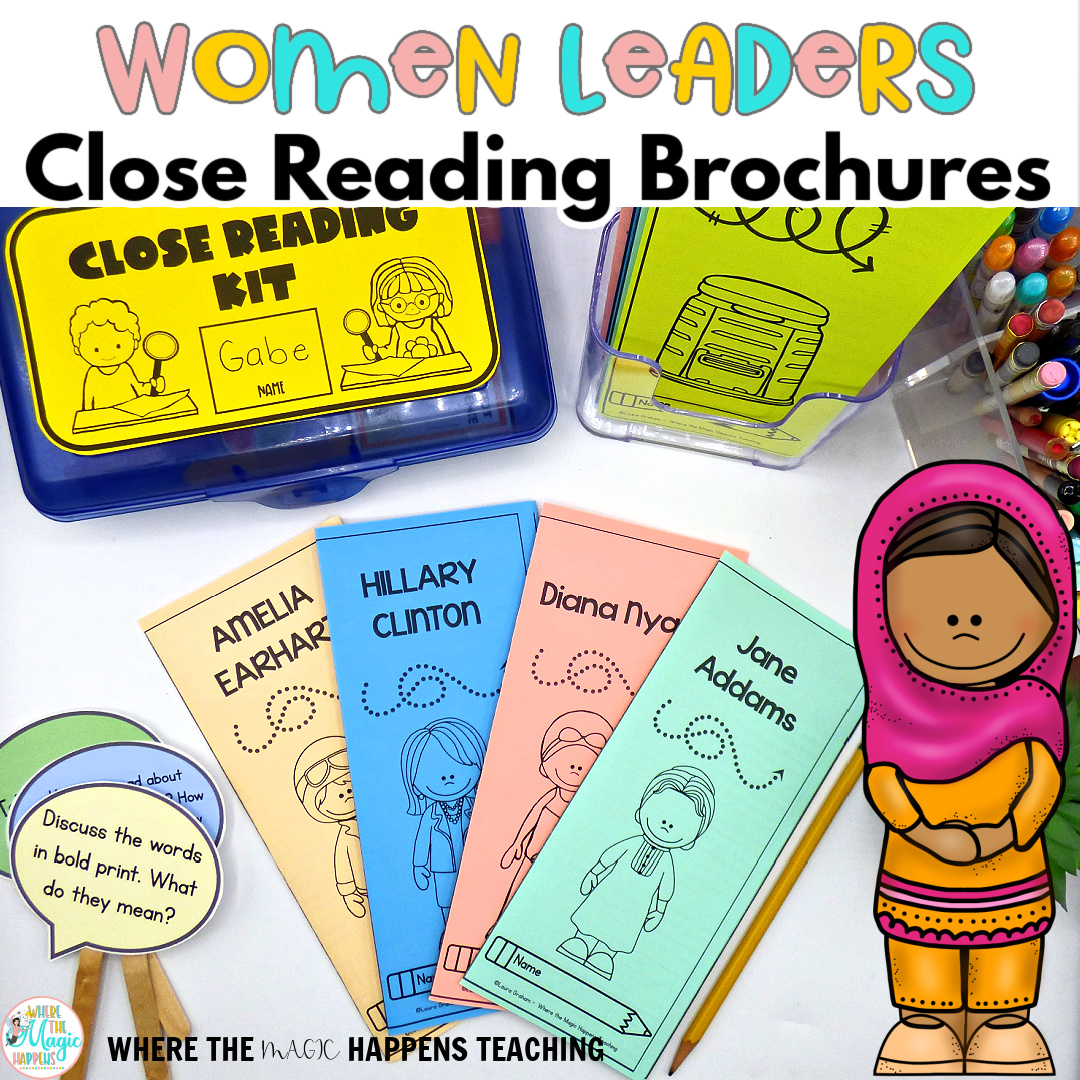 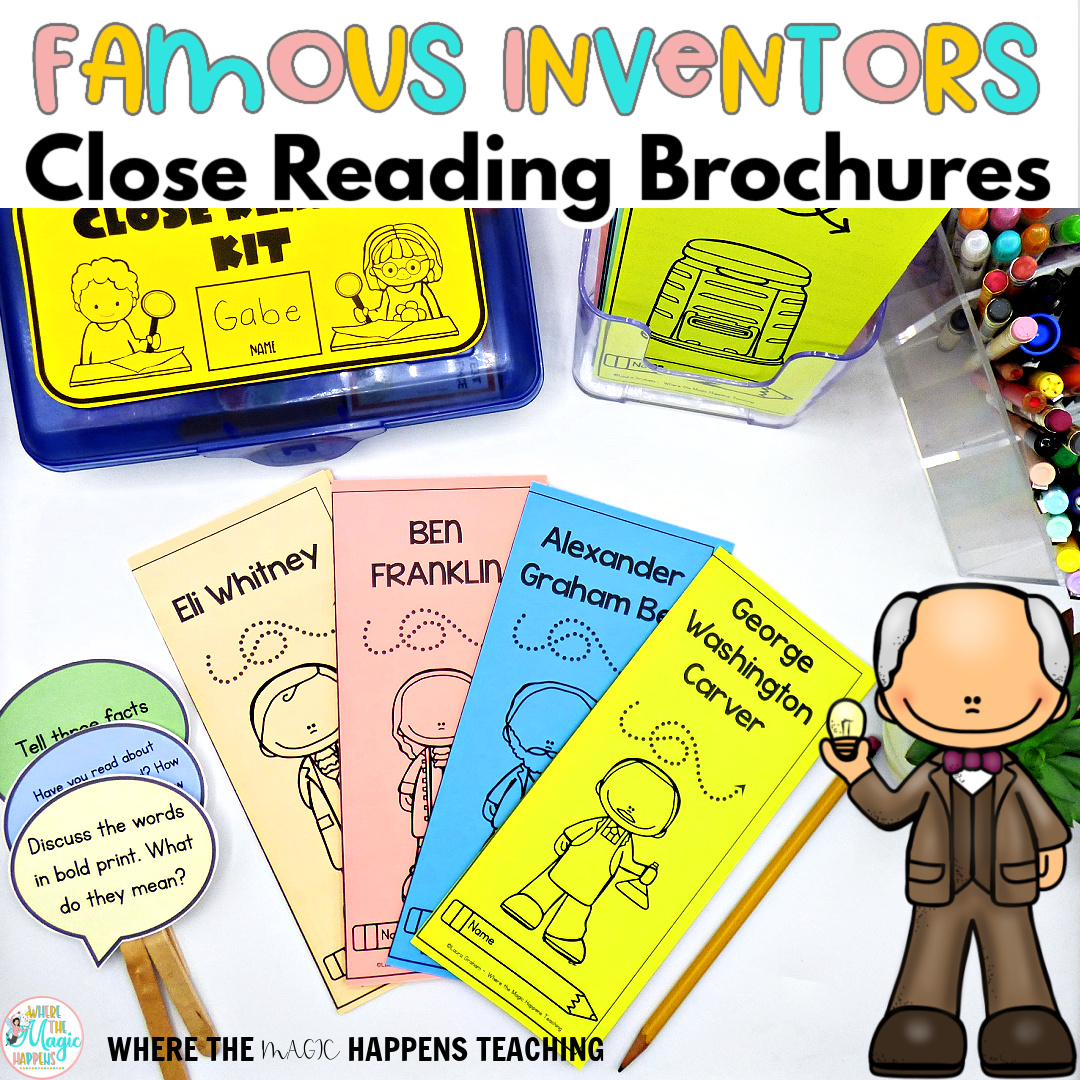 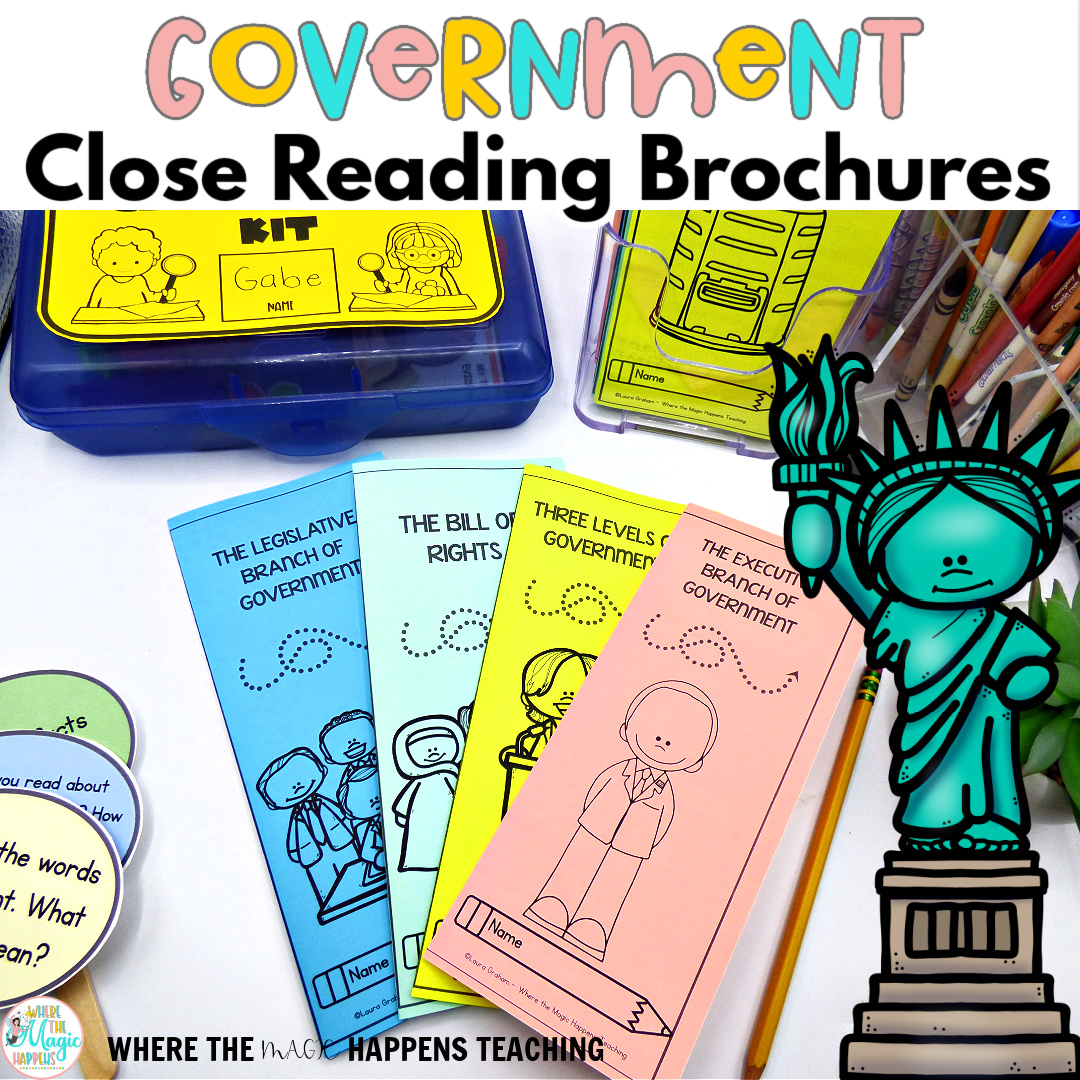 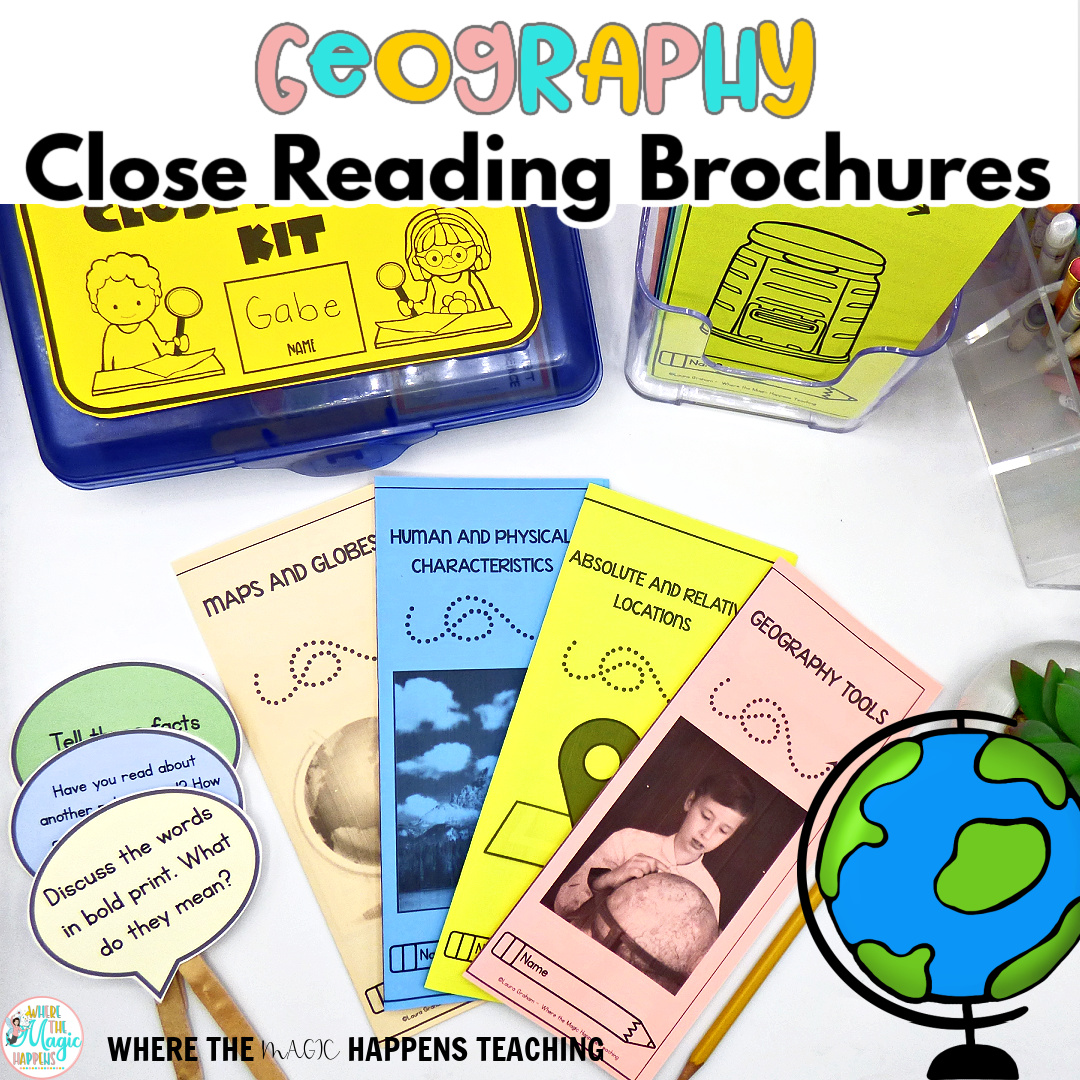 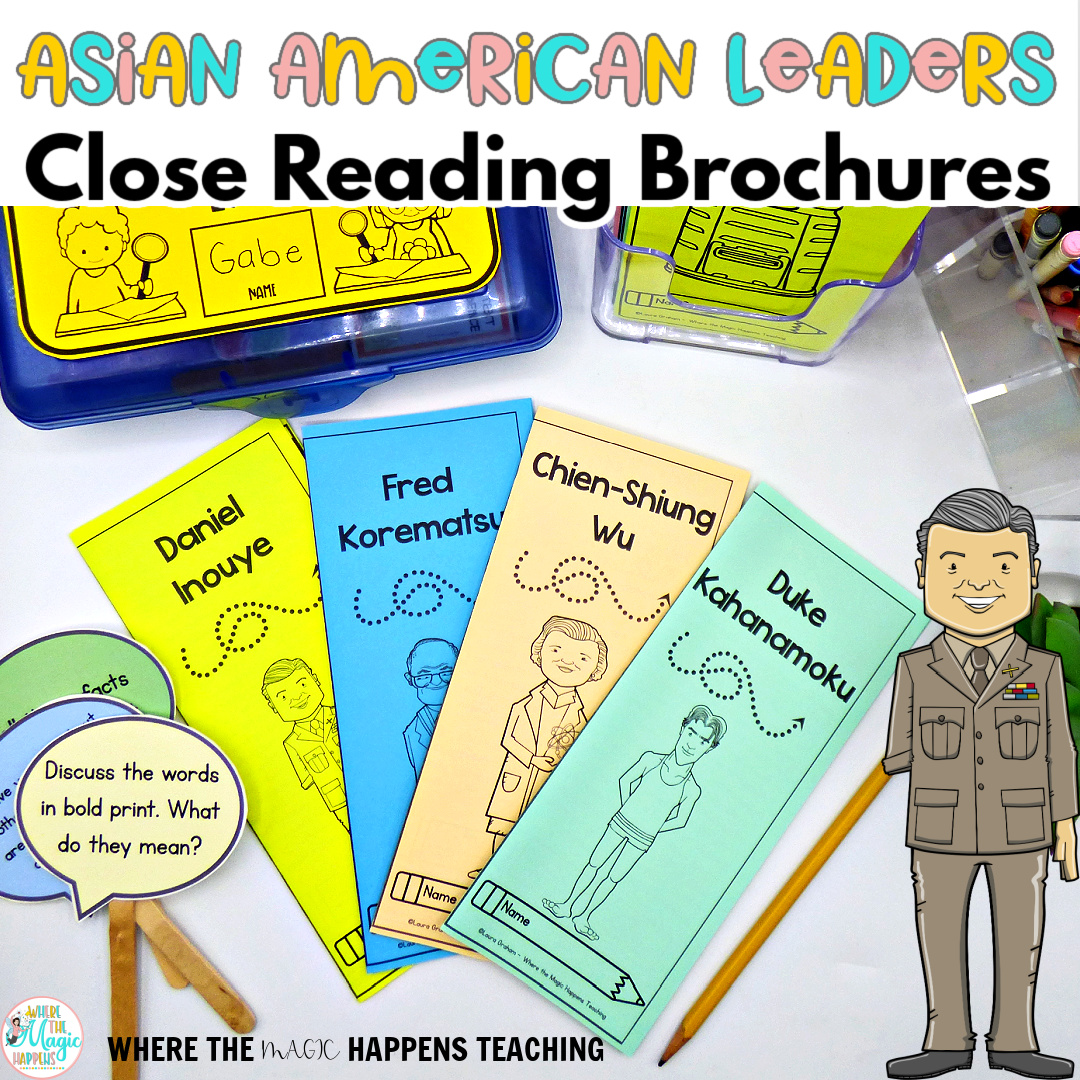 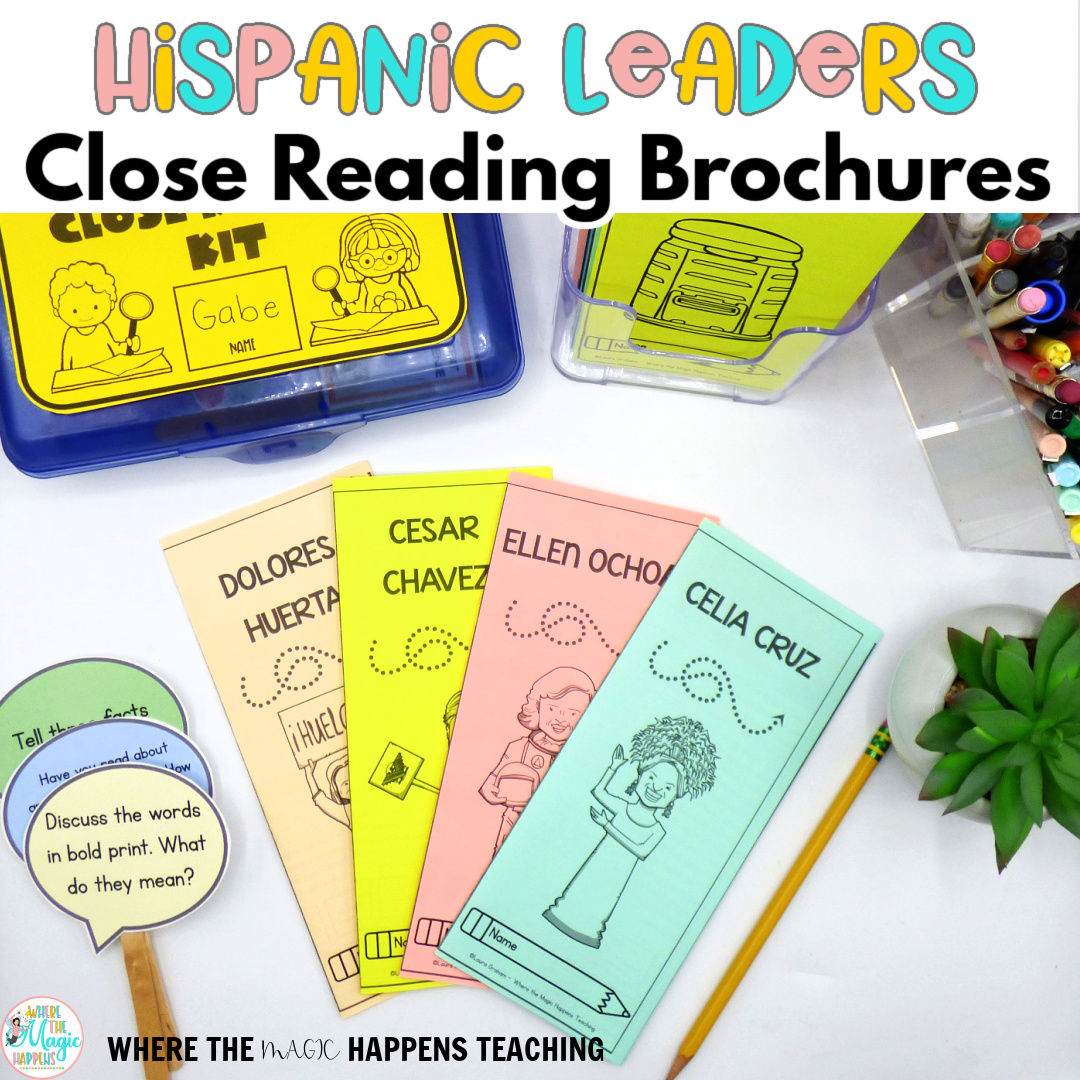 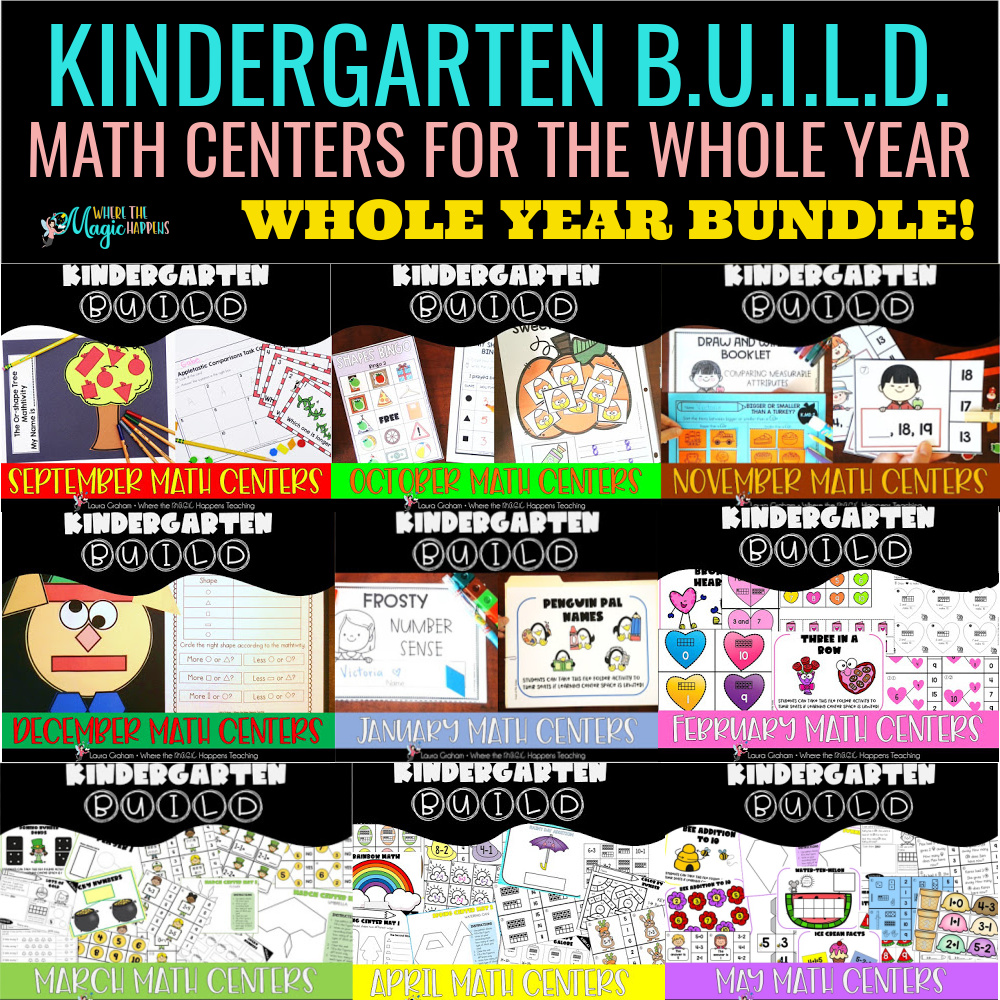 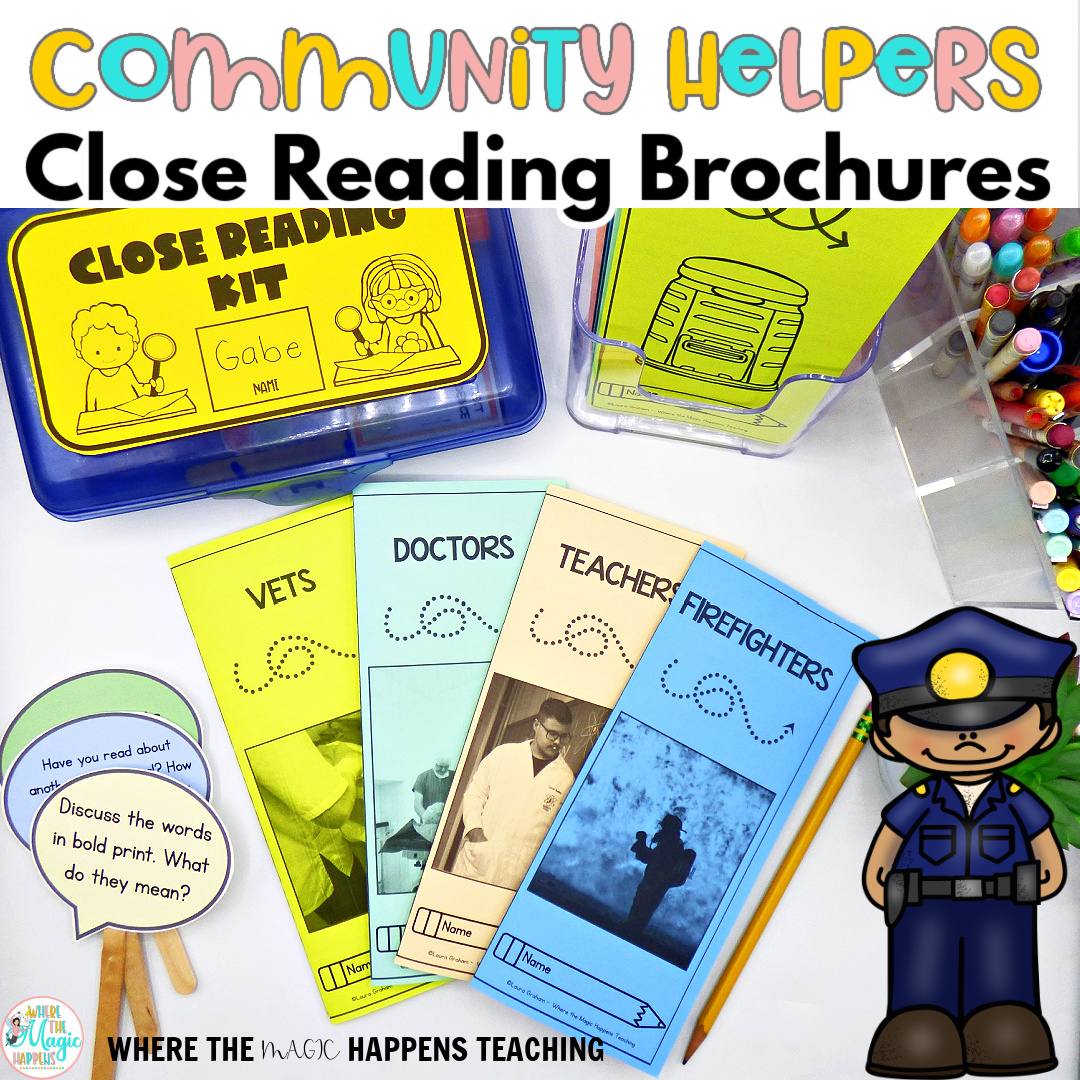 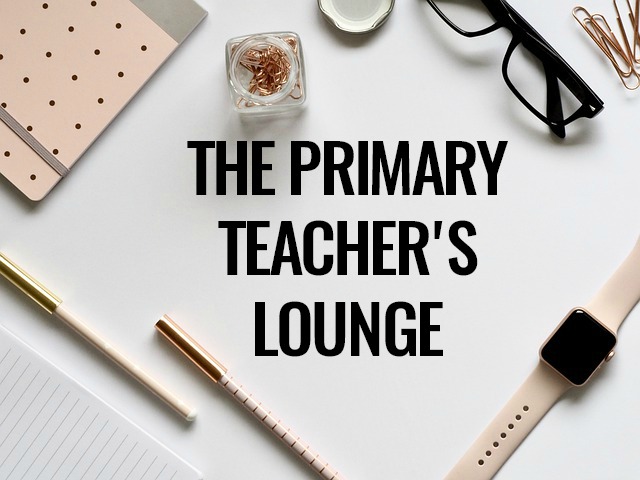 This error message is only visible to WordPress admins

Please go to the Instagram Feed settings page to create a feed.

Still Looking for Something?